We decided to try something new in our kitchen last week. We'd never tried deep frying anything before and thought it would be fun to give it a shot. My wife picked up a thermometer for putting in the pot of oil and we found some recipes that looked good. Honestly, I was nervous. Hot oil seems dangerous and almost like something that should stay at the restaurant where there's equipment built for such things. I'm so glad we tried it anyway!

We made onion rings, corn dogs, and tater-tots. The tater-tots were frozen though. We just baked those. The rest was home-made though. We were super pleased with the flavors. The breading turned out light and so tasty.

For the sake of finding later, I must record the recipe for those onion ring. So here you are, future me...

The beer in the photo above was for drinking though, not the recipe. For recipe, I used an India Pale Ale.

Just throw all of the stuff in a bowl except the beer, onions and oil. Then mix in the beer. Chop the onions to the ring sizes you want. Slather them in the batter, then drop them in the oil when you've got it up to 375°F. Pull them out when they've browned a little, salt them, and let them cool.

You'll thank me. These are AMAZING! You'll also want to visit the gym a few times the next day though. A moment on the lips... a lifetime on the hips! 🤣 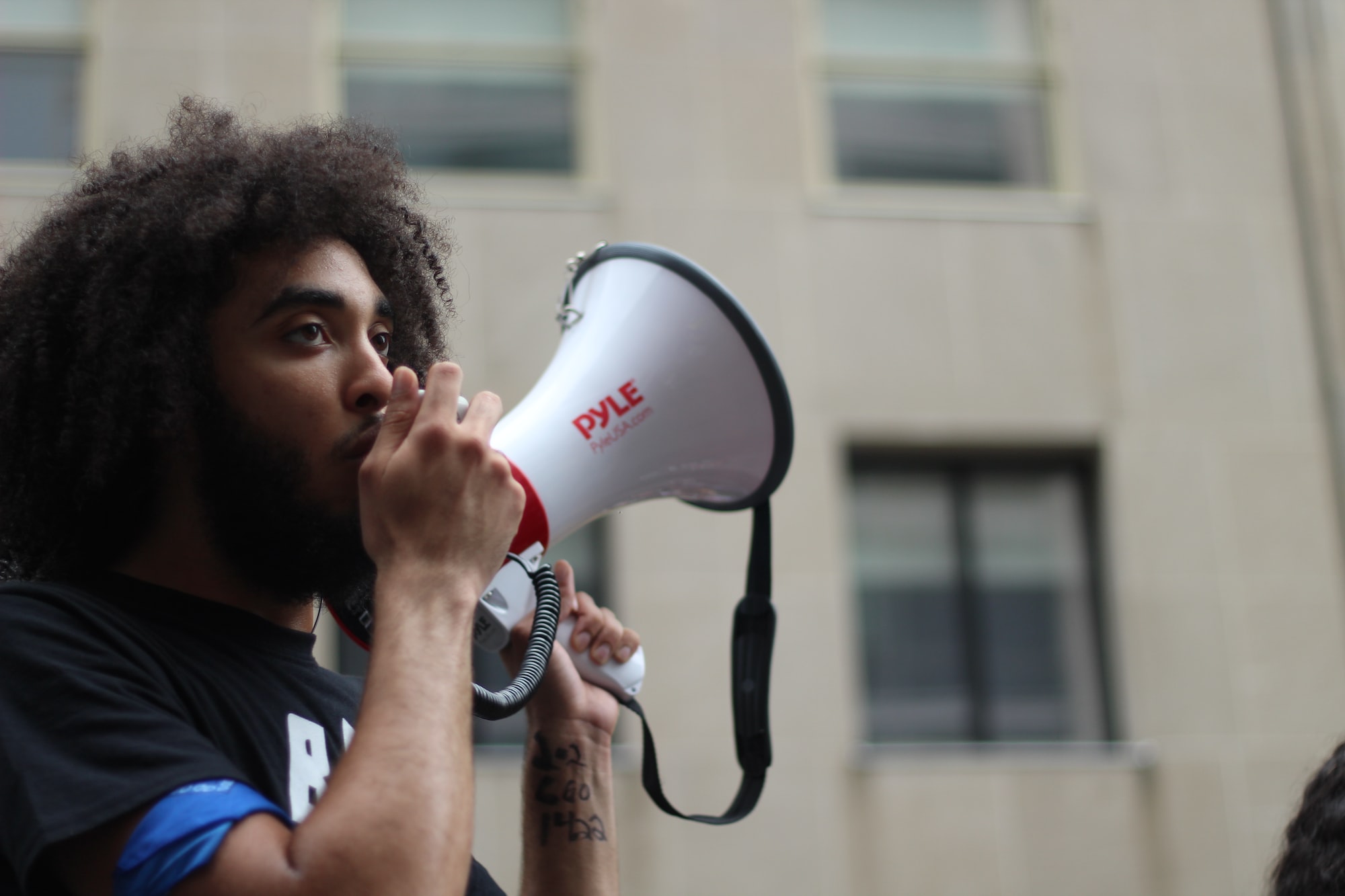 I have mixed feelings when it comes to social justice. I know that God is just. Isaiah 30:18 says "...for the Lord is a God of justice, how blessed

Love is a word that is used often in our culture. Many of us aspire to love well, and even more of us desire to be loved more than almost