Over the years, I've enjoyed making cookies from time to time. I love the responses I get when people enjoy the delicious treats, and I love the homemade goodies myself too. Last year, ClickBank (the company I work for) had a pie making contest for Pi Day. So I tried something new and made a pear pie. It turned out pretty good! But I learned a handful of things that needed to be improved, and a love for making pies was born.

Between then and yesterday, I've only made 2 other pies, both apple. I made one with a store-bought crust and a brown sugar topping, and I made one with a homemade double crust. The second one, I got from the America's Test Kitchen cookbook, and... IT, WAS, AMAZING! The crust was so flaky and delicious, and the recipe added just a little bit of lemon to the apple mix that lightened the flavor and made it so good.

However, that was only one of the available crust recipes from America's Test Kitchen's cookbook, and my wife and I wanted to try them all. So yesterday we made 3 pies for Father's Day. We went with the apple again with the "Basic" crust. We made a strawberry rhubarb pie with the "All Butter" crust, and we made a cherry pie with the "Foolproof" crust.

My daughter added some art to the pie crusts as well. The flower on the center of the strawberry rhubarb and the cherries on the cherry pie were her handiwork.

Every pie was delicious. We shared them with family to rave reviews. There were different favorites on the pie flavor as well as the crust. No complaints at all. The Basic crust has a great flavor and a crumbly flakiness that got a lot of love. The Foolproof crust was a little more manageable in the making and rolling out, and was excellent to boot. It had a less crumbly but still very flaky texture and great flavor. It was more of a paper-like flakiness. The All Butter crust had an almost croissant like texture and a rich buttery flavor.

All in all, making 3 pies in one morning was a lot. I don't know how my grandma used to make so many pies like it was so simple, but I don't think a store-bought pie will ever cut it again. These homemade pies were amazing and I look forward to many more to come.

I remember a time in my life when I dreamed of technology, modern everything, and the life of ease and fun. My how times have changed. And not. I still 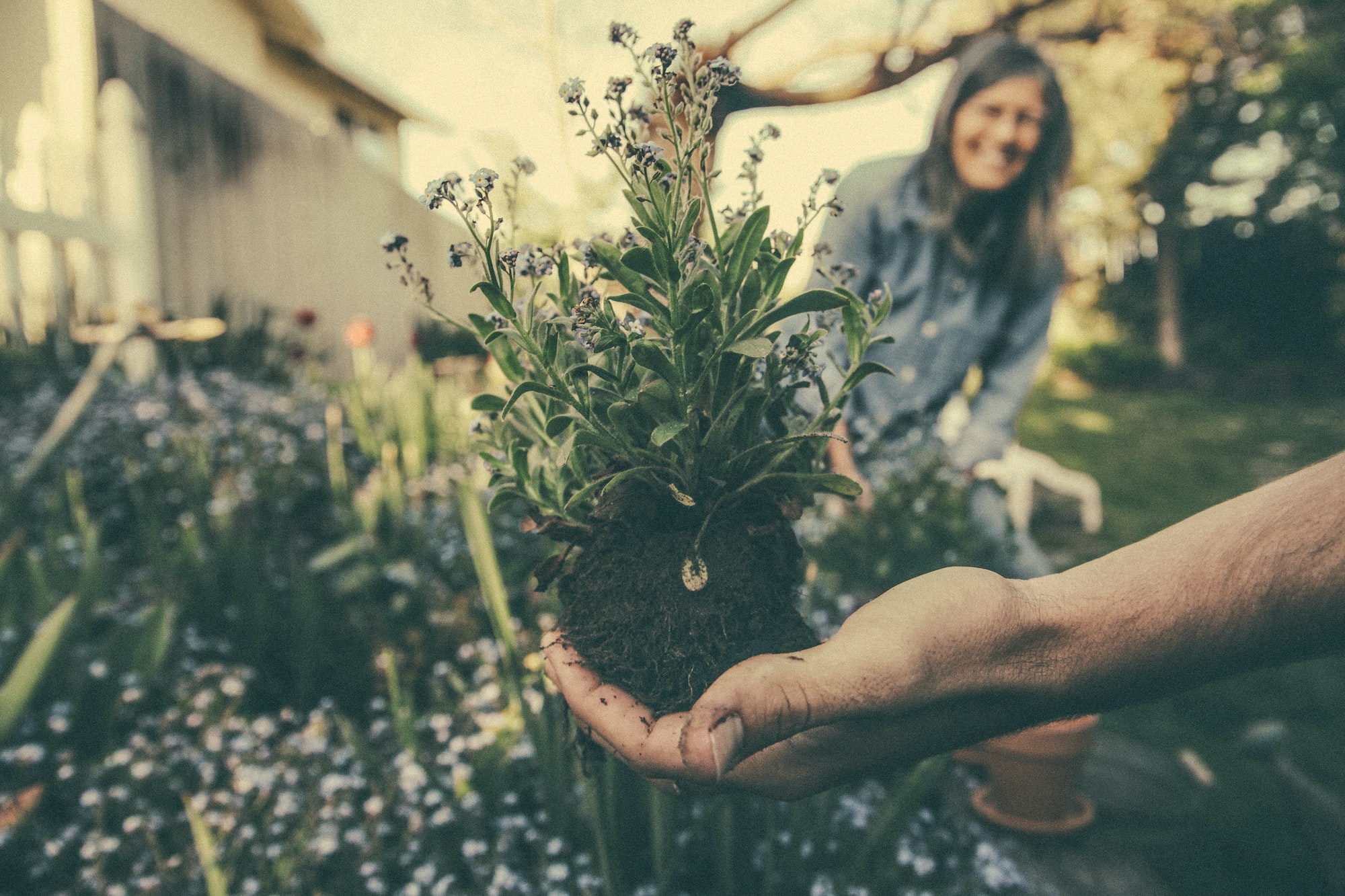 I've desired a piece of land and a nice garden for a long time. We've also wanted chickens and goats and lots of other things that more property would support.